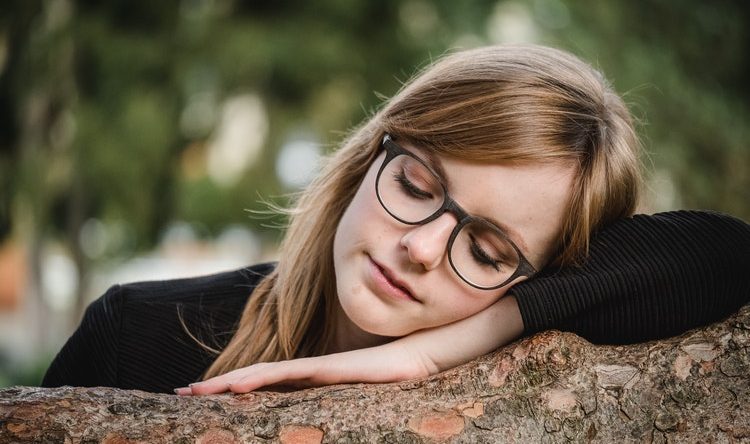 Self-Generated Thought and the Wandering Mind

Have you noticed?: When the mind is not busy focusing on an external problem, it wanders around in the infinite paths of possibilities! Infinite possibilities that are presented to the eye of the mind either by words (“Maybe, I should have coffee first“) or images (the image of you holding the warm cup, and relaxing). It is an unceasing movie playing in the head until the thinking is distrupted by a salient stimuli coming from the environment (Beep, beep, beep!). Movie stops. (“I forgot the pan on the stove! What is going on with me? This is the third time this week. It must be the exam. I’ve been so distracted lately.”). It didn’t take long to get back to wandering, did it?

This type of thinking that is not focused on an external stimuli, but rather attended on one’s internal world is called self-generated thought (also called stimulus-independent thought, or internally directed thought). In today’s article, I will try to summarize the brain networks associated with this type of thinking, and the importance of self-generated thought regarding psychopathology and cognitive psychotherapies.

Generation of these type of thoughts is thought to be associated with a neural network called the default network in the brain.

The default network is basically the composition of the brain areas that remain active when the mind is at rest that is it is not attended to an external stimuli, but it is still wandering around.

I would like to share Andrews-Hanna, and colleagues’ definition of mind wandering that is “a shift in attentional focus toward unrelated self-generated information at the cost of task-relevant perceptual stimuli.” (Andrews-Hanna et al., 2014).

It is also notable that the default network has an antiphase relationship with another network that is called the dorsal attention network (DAN) which is active when the mind is attended to an external stimuli. This network includes brain regions such as the inferior precentral sulcus, the superior occipital gyrus, the middle temporal motion complex, and the superior lobule (Andrews-Hanna et al., 2014), which are also brain regions engaged in visual perception and processing.

Another network that is called the frontoparietal control network is also worthy of mention since it is thought to play a modulatory role between the DN and DAN. This network includes brain areas from the rostral prefrontal cortex, anterior cingulate cortex, the insula, the precuneus, and a part of lateral temporal cortex (Andrews-Hanna et al., 2014).

From cognitive therapeutical view, we know that negative, inflexible, unhelpful thoughts, which are called automatic thoughts in Cognitive Behavioral Therapy, are involved in the development and progression of psychopathologies.

Why Do We Even Have These Thoughts?

Self-generated thoughts make our minds wander, take us away from the present moment, and even cause psychopathology sometimes. Then, why do we even have them? Is it possible that they have an adaptive value?

Considering that the mind is occupied with these type of thinking most of the time, and that these thoughts  involve in the development and progression of psychopathologies, I would like to remind how cognitive psychotherapies can help us understanding and dealing with self-generated thoughts.

Cognitive psychotherapies teach us that:

Thoughts are thoughts. We cannot control their flow. They come and go. We can only be aware of their existence, step aside from them, and watch them. What we can control is our behavior. That’s all.

Mind wanders around. Just like a two-year old who is looking for something to play with when his parents are not around. He doesn’t know what to do, and he is bored. And what he is capable of is that he can walk, he can run, he can touch things, push things, hold them, throw them away… “Oh, let’s see if that’ll be enough to have fun”. He starts walking around the house, touching the walls… “Oh, there is the big thing with shelves having heavy things on it. Saw mummy taking these heavy things from here, and putting them back. How does she do it? She takes one, and she opens it. Uh oh…” Tears one page accidentally. “That’s not how she does it, is it? But this is fun! Actually, I can do this all day…” …

Ah, the times when I listen to the same song for the tenth time in a row…

I guess this is all for today.

I would love to hear about your thoughts and ideas! Please share them with me below at the comments section, or send me a message.

Write to you soon,

This website is about how to use cognitive psychotherapy techniques for understanding and helping the self.